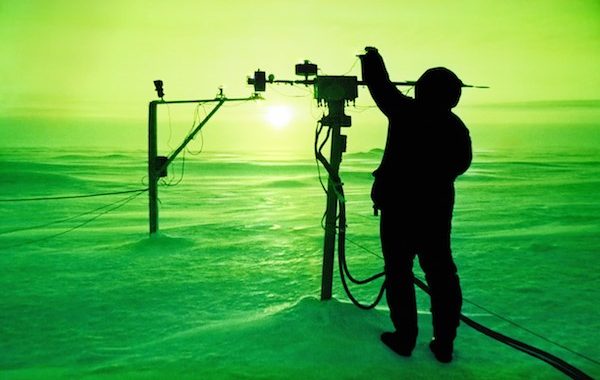 As scientists are studying biology, wildlife migration patterns, geological changes to the earth, and more, one of the most important scientific research tools they need is aerial imagery.

When researchers are working to understand complex patterns of behavior and migration from endangered animals, how the landscape changes after hurricanes, earthquakes & floods, and other research endeavors, a picture is truly worth a thousand words. As affordable aerial imagery has come on line through web mapping technologies like MapSavvy.com, it’s used has increased exponentially in the scientific and research communities. Here’s why:

MapSavvy has emerged as one of the most popular scientific research tools for a very practical reason. Quite literally, it’s one of the most affordable sources of aerial imagery for government and academic researchers on the market today.

Instead of charging separately by region for aerial imagery, or by type of image needed (current, past, with roads overlaid, etc.) as many aerial imagery services do, MapSavvy costs a flat fee of $500 per year. For that $500 cost, researchers can access:

Government and academic researchers who need scientific research tools like aerial imagery should be looking at MapSavvy as the best blend of price plus depth & breadth of aerial imagery that will help them conduct their research.

Interested in learning more about how MapSavvy can be used as a climate change tracker tool? Visit: www.MapSavvy.com, or try our Free, 14-day trial.