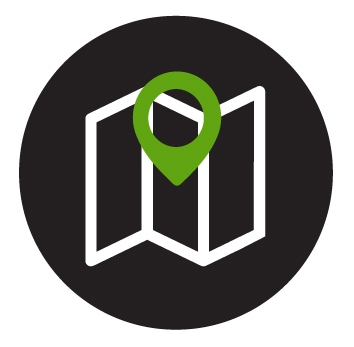 DENVER, Colo., Nov. 20, 2017 – OnTerra Systems today introduced a new version of its MapSavvy aerial imagery service and a corresponding new website: www.MapSavvy.com. MapSavvy is an affordable Web Map Service providing OGC-compliant images for anyone who needs aerial images in the course of their work or research.

Typical users of MapSavvy are GIS and CAD professionals from business, research, or government organizations that need to use aerial imagery as part of projects, presentations, reports, or visual analysis of trends. Examples of MapSavvy users include:

MapSavvy offers an affordable imagery platform in which users can subscribe, and gain access to 20,000 image requests per year for up to five users. An annual MapSavvy subscription costs just $500 per year, and costs half of what many other aerial imagery services are charging. To sign up for the MapSavvy aerial imagery service, visit: www.MapSavvy.com

MapSavvy is an affordable Web Map Service developed by U.S.-based OnTerra Systems. Introduced in 2011, MapSavvy allows users to cost-effectively access aerial imagery from Bing Maps for use in business, research, and government organizations. MapSavvy costs $500 per year for up to 5 users, and allows access to 20,000 image requests per year; this is half the cost of many comparable web map services. For more information about MapSavvy, visit: www.MapSavvy.com

Founded in 2005, OnTerra Systems is a leading software company that provides RouteSavvy route planning software, MapSavvy Web Map Service, and Bing Maps integration products and licensing. OnTerra Systems has thousands of customers, and is a long-time Microsoft partner. OnTerra can be reached at:  www.OnTerraSystems.com or 720.836.7201.